Reflections on New Year’s Resolutions
As the New Year rolls in, I anticipate reflections on the past year, as well as, looking forward to the coming year with fresh hope of revived dreams and aspirations.
On the one hand, the optimist belief in attaining my dreams is exhilarating, but on the other hand, the realistic boundaries and blockages can leave me defeated and crushed in spirit.
As I begin to set a course for attaining my desires, the loyal forces of the opposition launch a counter attack with a list of “shoulds”, hardships, and feelings of lack towards the worth of my dreams.
I usually do well on my list with sheer will power and determination until about the end of March when I am exhausted and resolve to accept the futility of my quest.
This past fall I began something new.  In the past I have written “eye spy’s” where I documented perceived progress and lists of gratitude which were indeed helpful reminders, but it was not enough to catapult me past the seemingly endless lists of responsibilities which were keeping me from my goal.  My disheartening and overwhelming “To Do” lists are being replaced with “To Done” lists.  As I write out all I accomplished in a day, I am amazed at what I see.  It may be as simple as showering ALONE and having time to wash my hair and shave or reflective as comforting my teen who is overwhelmed by the stresses of high school life; sometimes it even includes a project I that has been nagging at the back of my head for a while.  At its completion, I feel really good about myself.
I also began a practice of journal writing first thing in the morning.  I believe this saved me this holiday season and reduced my stress level enormously.  Many mornings, I would dump my To Do list on the page, not to look at it again, then release it allowing the priorities to rise to the top while the remainder fell from my consciousness.
Together, I cultivate positive, affirming beliefs in my head.  By releasing my stress and feeding my feelings of self worth, I am energized and find time to do what I love and accomplish my goals.
I am off to fill in my dream journal for 2012 with a knowing that I Can.
Poll:  Do you make New Year's resolutions?
Posted by Jody Romero at 3:10 PM

No New Year Resolutions for me...just trusting in God day to day and trying to do what He requires is enough for my platter.

Jody--I really appreciate your idea of using "eye spys" to see where you are. I particularly like using gratitude as a focus. One New Year's Resolution I made a long time ago and try to keep continuously is to approach each day with a spirit of gratitude. 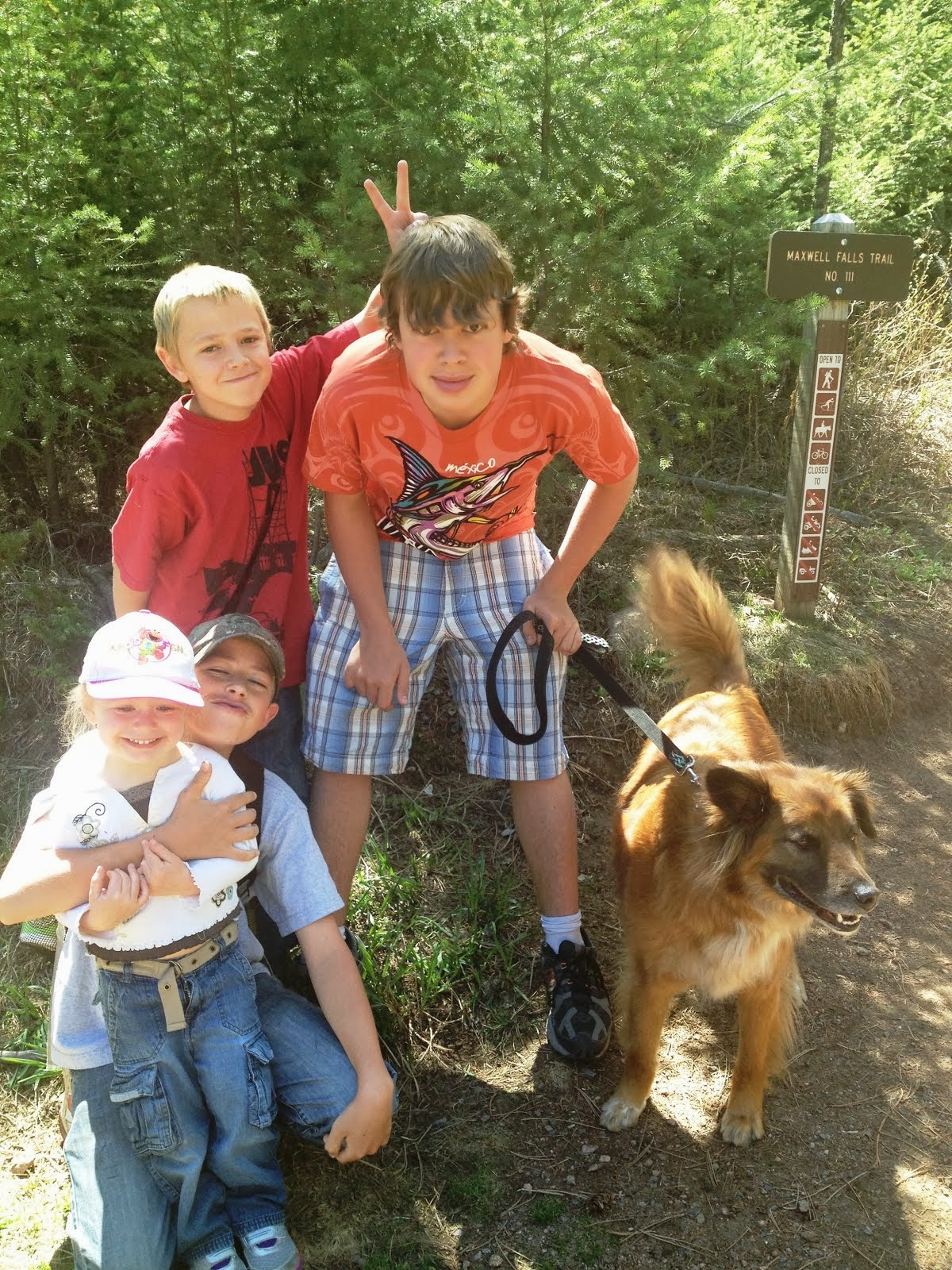 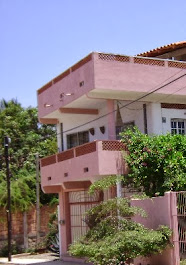